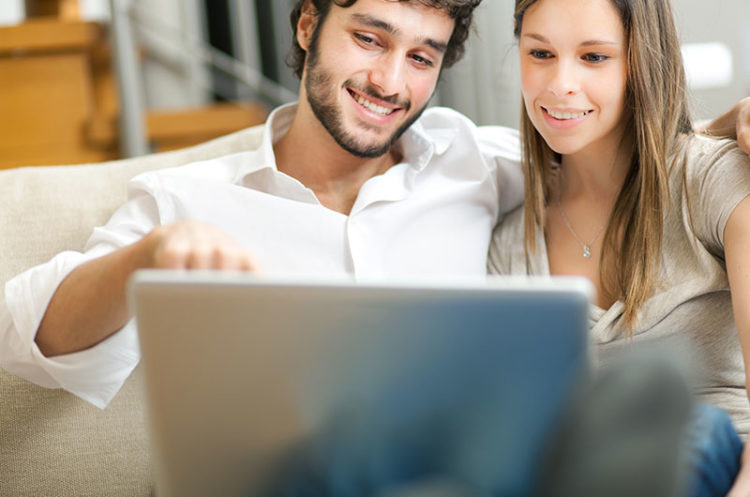 4 Secrets To Be Strategic About Your Job Search

But it seemed that, when on the wharf, Queequeg had not at all noticed what I now alluded to; hence I would have thought myself to have been optically deceived in that matter, were it not for Elijah’s otherwise inexplicable question. But I beat the thing down; and again marking the sleeper, jocularly hinted to Queequeg that perhaps we had best sit up with the body; telling him to establish himself accordingly. He put his hand upon the sleeper’s rear, as though feeling if it was soft enough; and then, without more ado, sat quietly down there.